Several years ago, Goat Peter’s was started in the Magaliesberg valley by a Swiss couple. Their first goat was called Heidi, a respectable Swiss name, and it did not take much thinking to link Heidi to the company name, Goat Peter’s. Both names are derived from the well-loved children’s classic, Heidi, the little girl and her friend Peter, the goat herder, who lived high up in the Swiss Alps in the Canton of Grison.

In 2008 Alastair and Marianne took over Goat Peter’s and continued to make the already well-known goat milk products, i.e. yoghurt, cottage cheese, feta, halloumi, ricotta, kefir, and a hard cheese. The product range has since been expanded and now includes gouda- and cheddar-styled hard cheeses, as well as delicious cheese rolls, called chèvre, in different flavours. Goat Peter’s products have been highly awarded in South Africa. In 2010, Goat Peter's took the top honours at the South African Dairy Championships, and their Grison won the Product of the Year award, making history as the first, and still the only, goat milk product to win this top prize. The two hard workers are excited about the good response to their products and remain committed to supplying the best quality cheeses at all times. 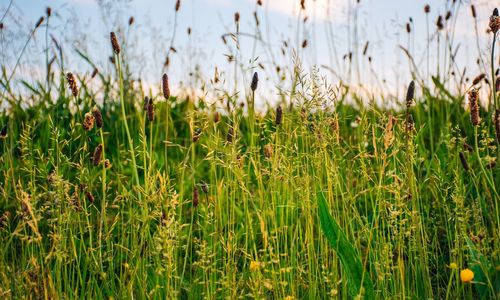 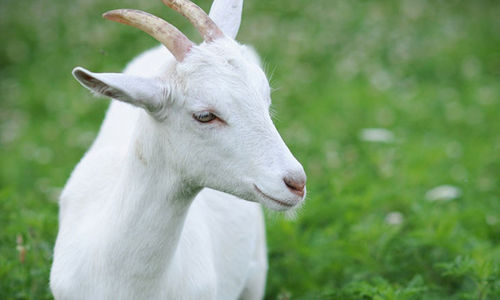